Why The Winter Solstice?

Knowing that astrology is all about timing, I imagine some people may be wondering why I chose to release Season 3 of The Egoist Podcast on the Winter Solstice of 2020.

Or it could just be my imagination and no one really cares in which case I’ll divulge the reason because I have an insatiable need to communicate and maybe I only needed a reason. Either way we’re going to learn something.

There are many explanations as to why Solstices and Equinoxes are significant in spiritual practice and scientific importance, so I don’t think I need to go into the history and revels of nature’s indications of the changing of the seasons. As much as I try to explain most things, I think this is one of those times where I can say “Google It.” You’ll find a plethora of information regarding the symbology of the Winter Solstice and yes many of the dissertations apply to my decision to use it, but I have a few more key notes to add to that.

In the chart above the left side is The Egoist Media LLC company chart and the right side is the secondary progression for the day of the Winter Solstice. What’s interesting to me is the progressed chart literally shows that the day I will be broadcasting and publishing (Jupiter/Sagittarius) my Season 3 episode, Jupiter in Sagittarius is crossing over the 9th cusp, which is the natural occupant of Sagittarius. Both sign and planet is in the it’s natural place which has everything to do with broadcasting. People from all over the world will be tuned in which is also described by these placements as this indicates foreigners. What a natural day for an episode release!

Let’s talk about that Saturn in the 12th house. What I had to keep in mind, and you should as well, is when reading charts for businesses, you have to take on a slightly different tone in the interpretation. The keywords will still be the same, but you’ll have to make it about an entity instead of person. This is not saying you shouldn’t read it as you would a natal chart, but where one would normally go into reading Saturn in the 12th house as indicating the possibility of an absent father, here we aren’t dealing with fathers. Saturn in this case would take authority, respect, debts, and delays as the foremost keyword choices.

I recently read an interesting take on Saturn in the 12th house that makes sense for use in business chart readings that I can apply here to The Egoist Podcast natal chart. It was an answer in a Quora forum so pardon that I can’t remember the original author. I will paraphrase his interpretation; he mentioned how the 12th house is the house of nothing or dissolving and Saturn is Karma. He pointed out the 12th house may actually be the safest place for Saturn as the 12th house will dissolve the energy that Saturn is meant to express. So no karma, no disappointments, no delays, but also with this line of thinking, no respect either. You would think right? Yet in many cases a lot of very prominent people have Saturn in the 12th house. Why would that be? The 12th house is also the house of dreams and inspiration. Having Saturn posited in this house may indicate solidifying those dreams and making them a reality.

What does it indicate for this podcast? The possibility of bringing fantasies down to earth, which, if you’ve been listening, is exactly what ends up happening on every episode.

This aspect, Saturn in the Capricorn in the 12th, makes it’s way to the MC in the progression chart on the day of the Winter Solstice along with Pluto crossing the 10th cusp. Another great indication of the subject matter for the beginning of season 3. We will be diving into the worse and unfortunates of humanity. Investigating their stories and their charts and searching for the gems to help us protect and improve ourselves. With the Moon and the South Node also present in the same line, we can expect this season to be emotional as well as familiar as we remember that these events exists all around us, even if we choose to ignore them.

When I said I was bringing the dark to the light, I wasn’t lying! Well…the stars weren’t. They had already indicated this course of action, long before I perceived it. I’m just falling in line.

I made it very easy for myself to choose the Winter Solstice to begin the new season. Honestly it’s because the Sun will conjunct my Mercury and Neptune and begins the journey of my next Solar Return.

I find it also appropriate that this new endeavor begins with the new synod cycle of Jupiter and Saturn in Aquarius. But there will be more on that on the new episode so be ready! 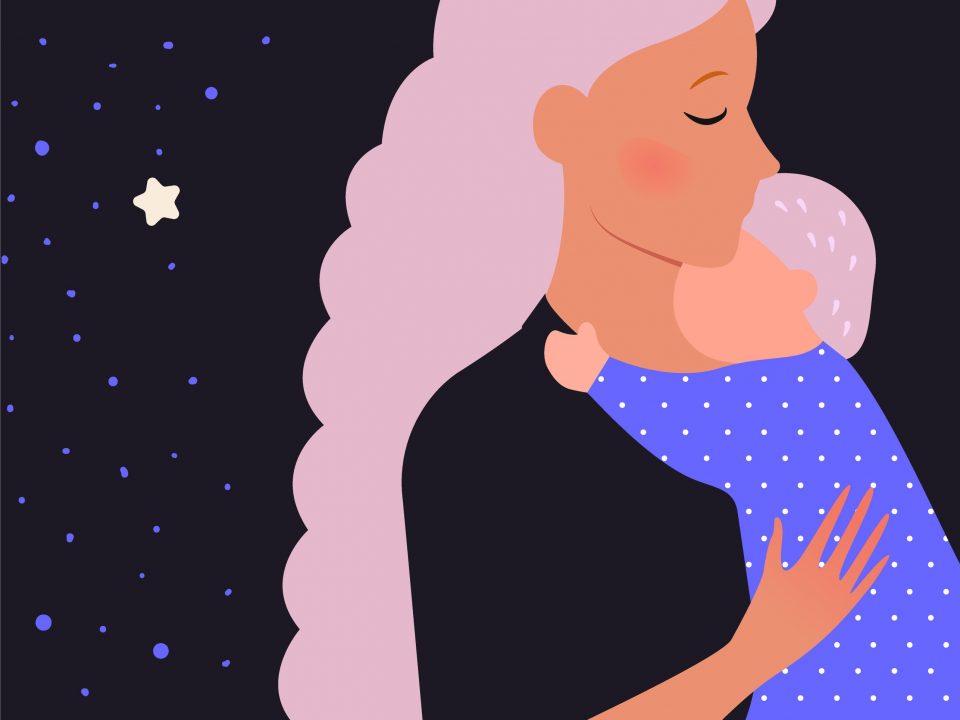 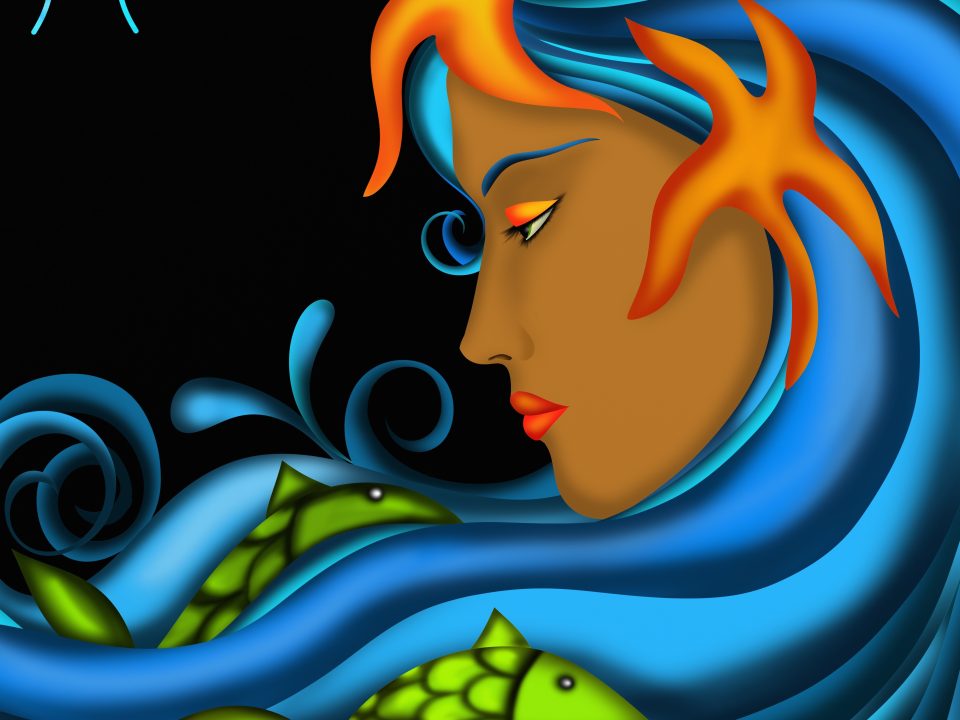 Vector silhouette of scorpion on moon background. Symbol of night.